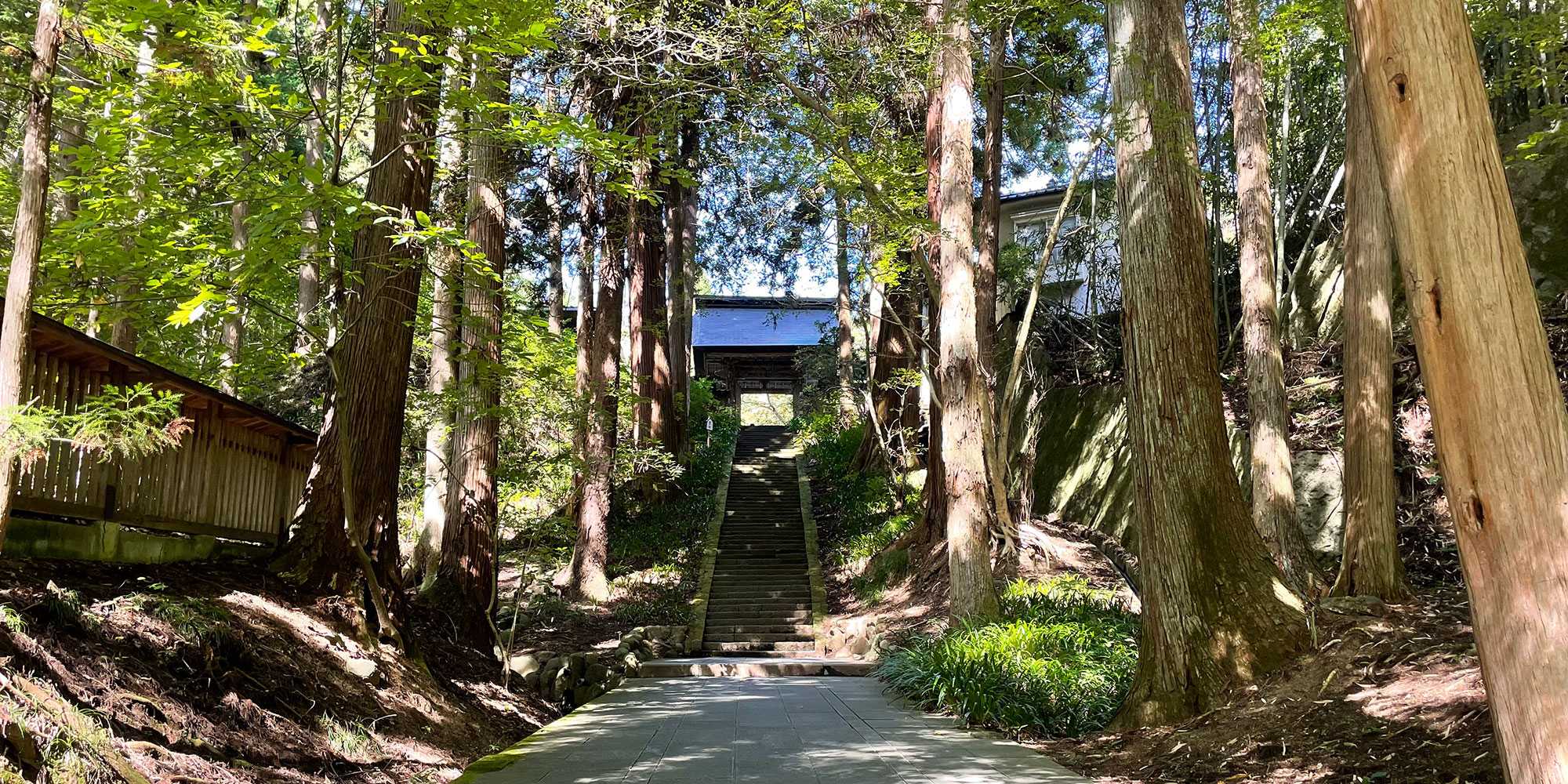 Welcome to the homepage of Anrakuji.
Some people who look at Anrakuji often say, "I don't have enough devotion ...", but what is devotion?
In the words of "Michino Zen Master" who opened Fukui Eiheiji Temple, there is a statement that "to raise the spirit of good tsutsumi is to apply for all sentient beings with Watari before you have passed." "Good tsutsumi" is a spirit of faith.
"As soon as I apply for all sentient beings with Wataru before I have passed," I think about not only myself but also other people and things, and act with the desire to live together. Is to go. In other words, it is important how we can be considerate not only of ourselves but also of the people and things around us.
Thinking in this way, apart from deep and shallow, I think that few people have no faith. However, there must be support for the idea that sentient beings = Buddha.
In the words of the ancestors, "Sentients are originally Buddhas, like water and ice, there is no ice, and there is no Buddha other than sentients." From each position, I want to be myself who can think about other people and things, even a little more. There are many people and fields in our immediate surroundings and even in the world that need your help. Raise your mind's antenna high and look around.

Anrakuji is a temple of the Soto sect located in Bessho Onsen, Ueda City, Nagano Prefecture. The mountain number is called Chongfukuyama, and the institute name is Gokokuin. The opening of the mountain is Shokokuisen. The principal image is Shaka Nyorai. It has a national treasure, the octagonal triple tower, and is known as the oldest Zen temple in Nagano prefecture.

According to tradition, it is said that Gyoki was built during the Tenpyo period (729-749), and it is also said that it was founded during the Tencho period (824-834) during the Heian period, but the history before the Kamakura period is unclear, and at the end of the Heian period. It is said that it was a Risshu temple. The existence of Anrakuji is historically supported after the Kamakura period, when the actual opening of the mountain, Sosen Kamiya, lived. Kangen is a priest of the Rinzai sect from Shinano, and although the year of birth and death is not clear, he studied abroad in Song in the middle of the 13th century and was on the same ship as the famous Zen priest Lanxi Daolong (Kamakura Kenchoji Kaisan). It is said that he returned to Japan in the 4th year of Kangen (1246). The second chief priest, Keihito Koushi, is a Song priest, and he came to Japan on the same ship that Sosen Kamiya returned from his second arrival in Song. Anrakuji in the Kamakura period prospered with the patronage of Mr. Hojo Shioda, who ruled Shioda-so, but it has declined since the Muromachi period, and the old building only retains the octagonal triple tower. Around 1580, it was revived by Junkyo Takayama, a phantom sect of the Soto sect, and has since become a temple of the Soto sect.