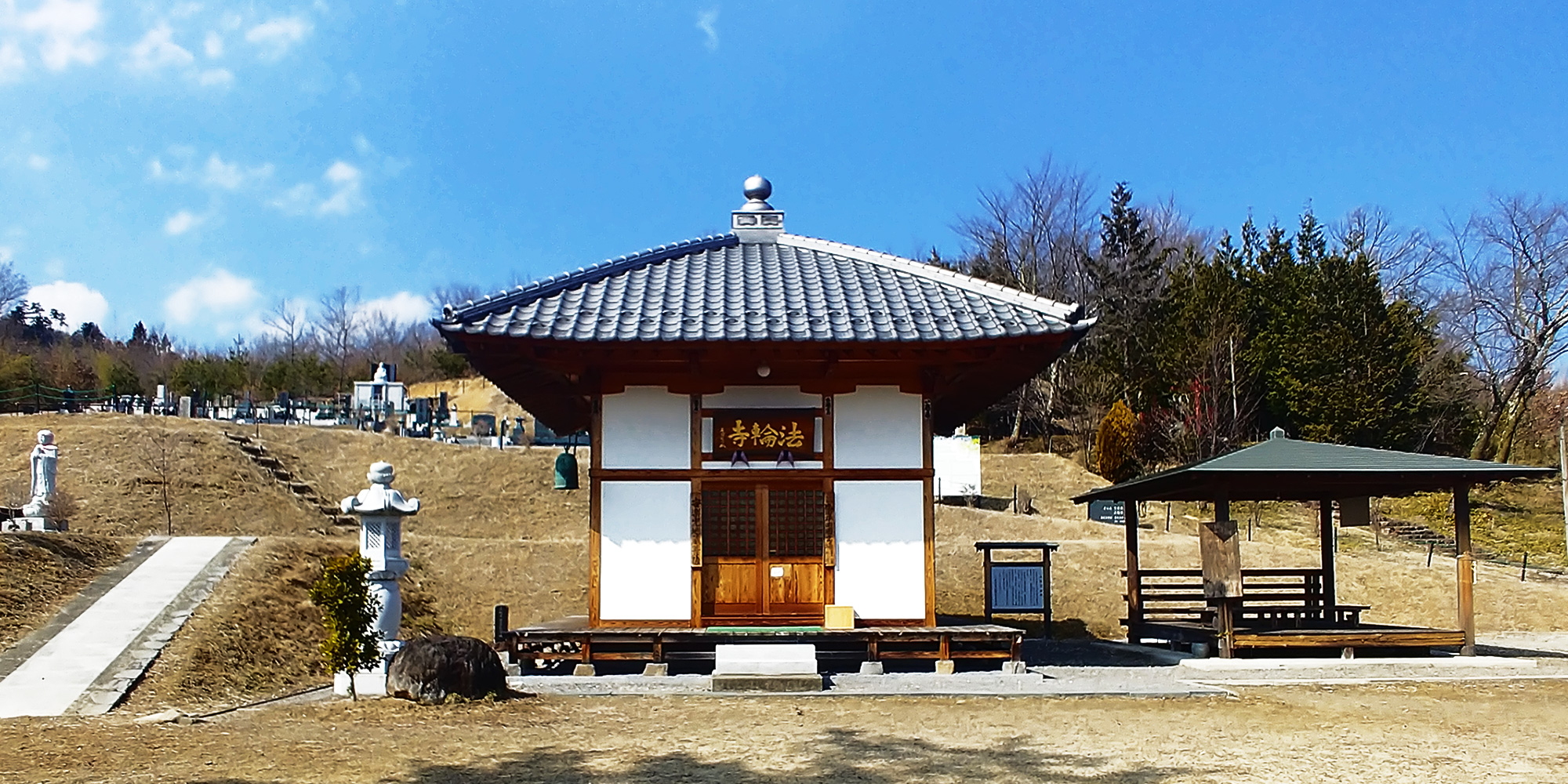 As the last temple of Anrakuji, there is Kotakuzan Horinji Temple in Yagisawa, Ueda City. Horinji Temple was opened in 1629 by Osho, the third generation of Anrakuji Temple, and is popular as a base for the region. In addition, there is also an event of Shinto and Buddhism training, which is rare in modern times, and we are close to the area together with the helmet shrine in the back. It was also used as a nursery school shortly after the war, but it has been aging with the times, but the main hall was rebuilt in 2011 due to the local residents, and it continues to the present day. At Horinji Temple, we have a New Year's prayer in the New Year, a flower festival to celebrate the birth of Buddha's Birthday in the spring, and a joint memorial service in the Obon festival in August. Above all, at the Jizo Festival in September, we use the precincts to hold big events such as mini-athletes for local elementary school students, entertainment / karaoke competitions, and soup kitchens. In addition, there is a reien and a joint grave with a panoramic view of Shioda Plain behind the main hall, so please feel free to contact us if you are considering a graveyard or a permanent memorial service.