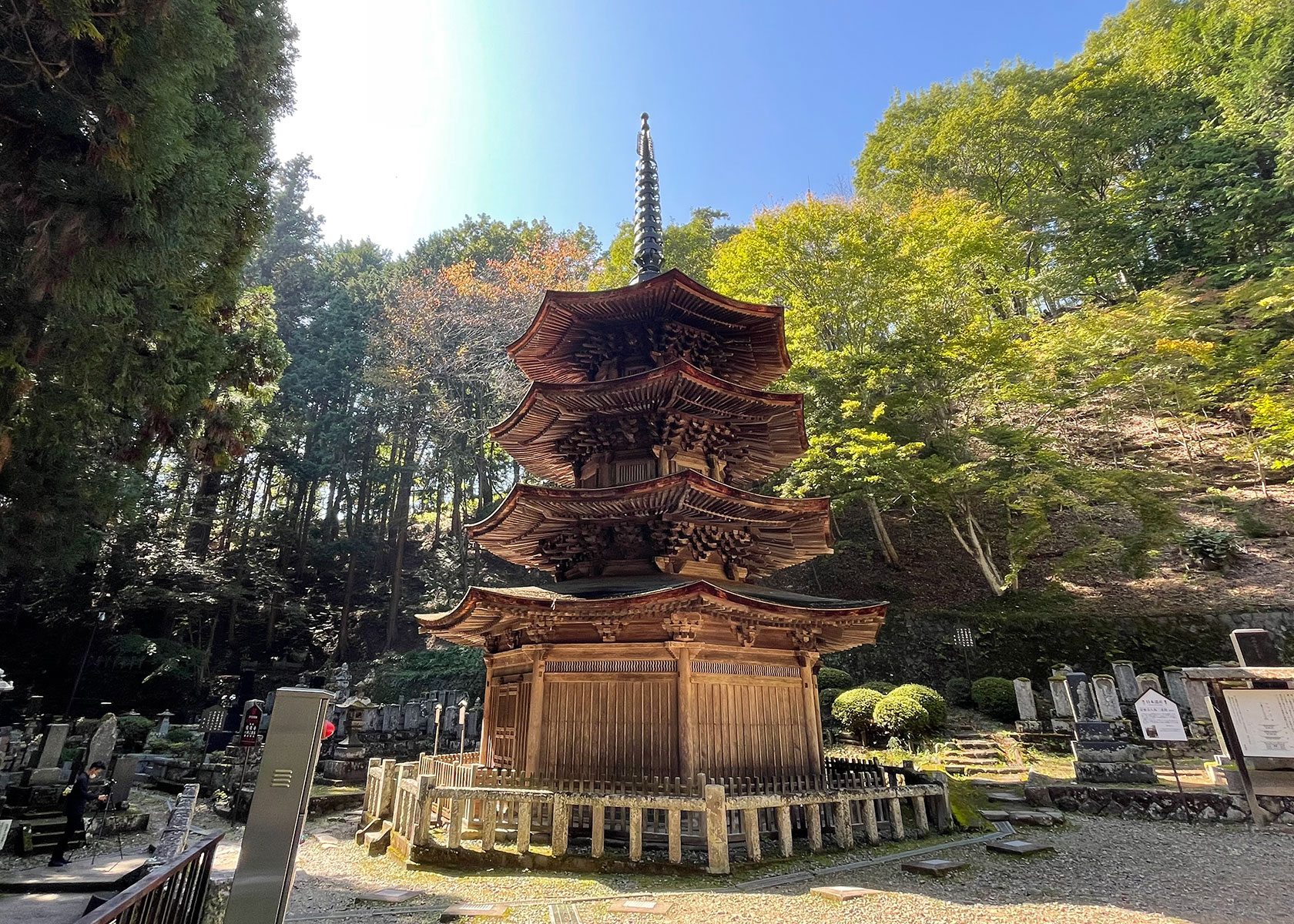 Designated as a national treasure, on March 29, 1952, it was designated as a national treasure as "a treasure of the people who has high value from the viewpoint of world culture and is unrivaled" by the provisions of the Law for the Protection of Cultural Properties. The tower is located on the hillside that climbs the back of the main hall, and it shines on the edge of the pine tree, and its profound appearance firmly supports the space. The erection date was found by a dating survey in 2004 that the felling age of the three-storied pagoda was 1289, and it became clear that it was erected at least in the 1290s (the end of the Kamakura period) in Japan. It proved to be the oldest Zen Buddhist architecture. The architectural style is Zen Buddhism (a style that was introduced from Song in the Kamakura period along with Zen Buddhism and is also called Kara-sama). In addition, the details are also in the form of Zen Buddhism, and there are few examples.
The interior is divided into an inner camp and an outer camp by eight purlin pillars, the surroundings are the outer camp, and the decorative attic is represented. It is a form that is not often seen. An octagonal Buddhist altar at the time of its construction is placed in the Chancel, but this format is also unusual. The pagoda originated from Stupa in India and originally enshrined Buddha's shrine (the remains of Buddha), but since the Middle Ages it has often been built as a memorial service for a specific person or the war dead. Although the materials are scarce and the luck of the tower is not clear, it is probable that this tower was also built for that purpose. This tower, which is made of skillful designs both inside and outside, and has a unique format, is the only octagonal tower left in Japan today when the octagonal towers such as Saidaiji Temple (Nara) and Hoshoji Temple (Kyoto) have been lost. Is an extremely valuable remains as a tower that remains in the Zen Buddhist temple./p> 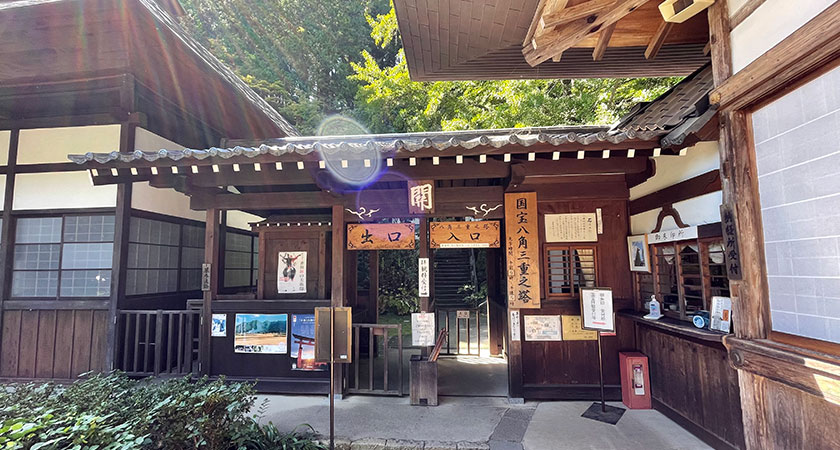 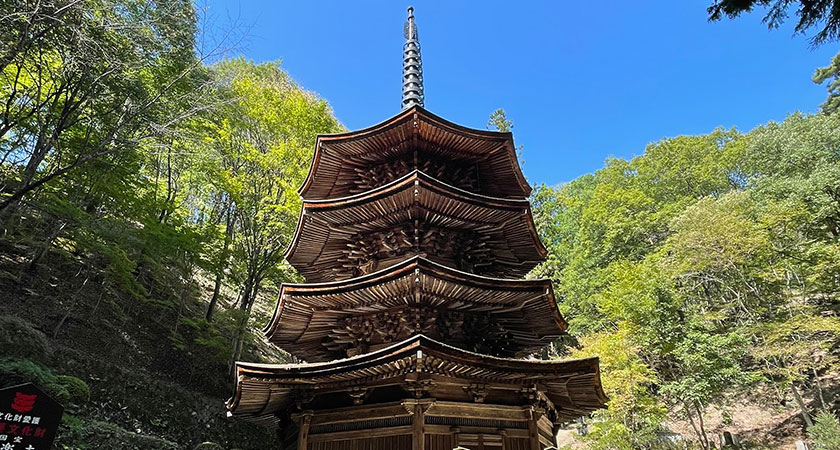 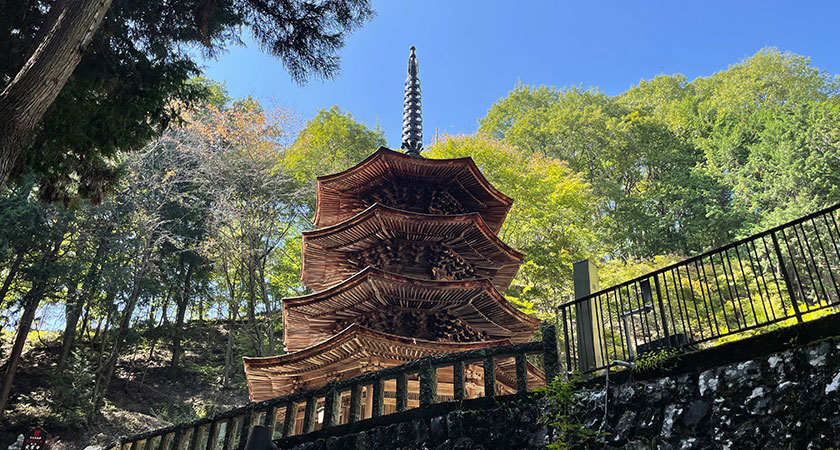 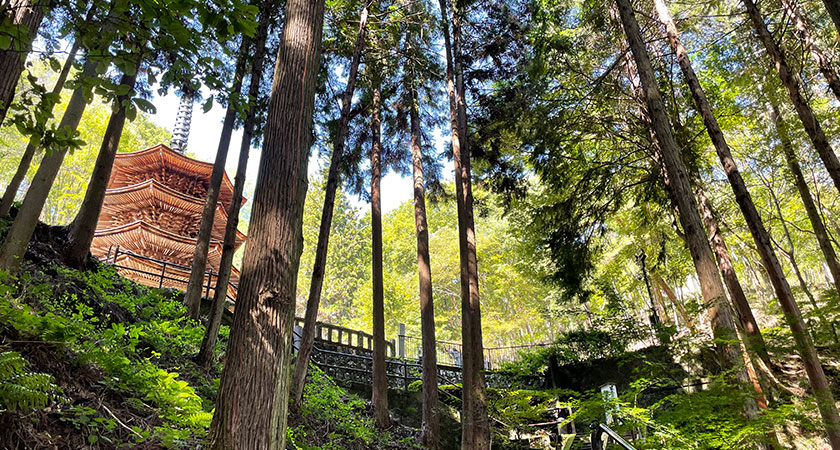 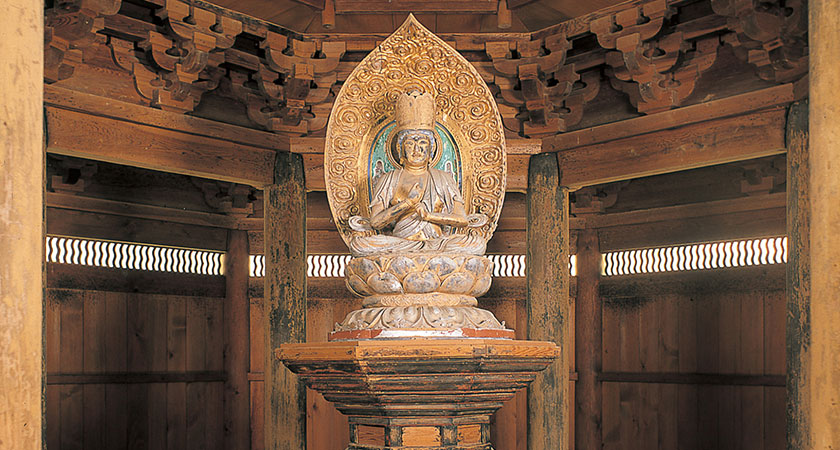