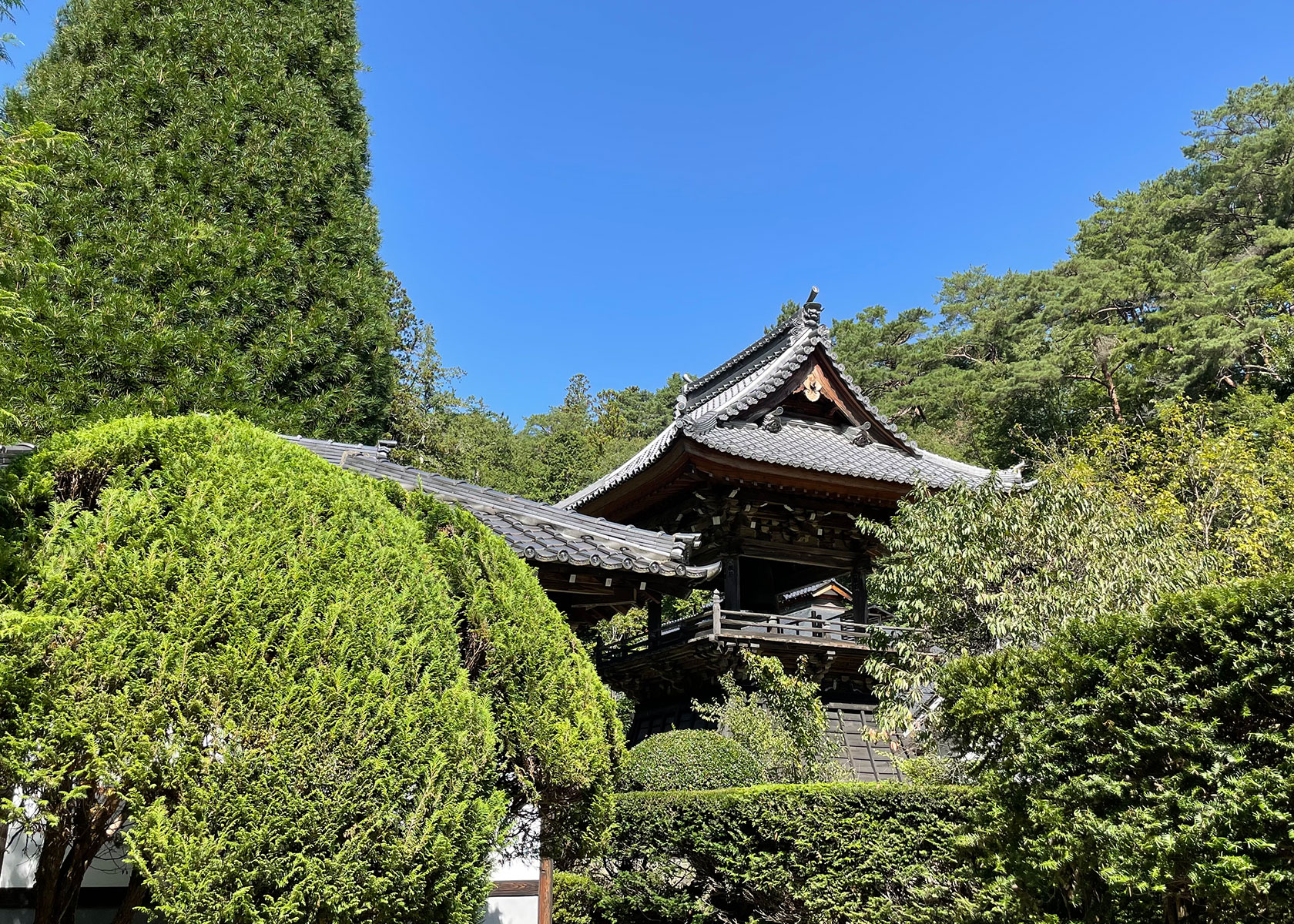 Built in 1769 (Edo period), it is an eclectic style of Japanese and Zen Buddhism, and is one of the largest hakama bell towers in the region. During the treasure history, the old bells (in the Edo period) were used to donate metal during the Pacific War, and the current Hong bell is the Heiwa No. 6 Bonsho, which was cast by the caster Masahiko Katori in 1957. be.